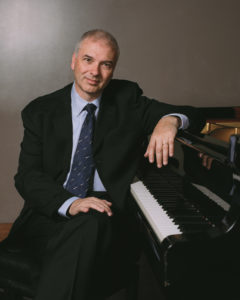 *For the benefit of the reader wishing to obtain information pertaining to the photographic equipment used during our portrait session, it is summarized for your convenience below.

I was pleased when my photographic engagement with Mr. Lemelin was secured, myself being an individual who appreciates a diversified range of music. On the day of our scheduled event, my portrait session was surprisingly delayed due to a frosh weekend “move in” creating virtually no available parking at the time of my arrival!  This occurrence had gone completely unnoticed by me being a person caught up in one’s daily routine. Had I been aware of these circumstances beforehand, I would certainly have attempted to make alternate arrangement’s particularly pertaining to rescheduling the event if at all possible.  Conclusions had to be made quickly and I finally chose to double park my vehicle in restricted zones naturally hoping I would not encounter difficulties later. My equipment set up was inevitably overly rushed due to the reduced time of our engagement together. This is when knowing how one’s equipment operates inside and out is indispensable when situations of this nature occur. There can be no time allotted for indecision under these fast paced circumstances. 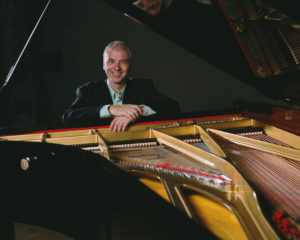 Recognizing that I had a limited amount of time with my guest, I quickly arranged the preliminary lighting on the set and finalized a series of poses as time afforded it. Glancing around the room where we were situated, I noticed the infiltration of ambient light which became distracting and I chose to eliminate it entirely with strobes. Taking both incident and reflective light meter readings ensured more predictability of the overall lighting conditions in this environment. (On an amusing note, the rapid construction of the set produced an array of power cords, power bars, power packs, sync cords and strobe head cables making the floor area resemble that of an emergency fire crews hoses that had just responded to a 911 call). As the portrait session continued, my guest began playing quietly while I was repositioning my camera and lights for an additional pose and the subtlety of his music created a splendid atmosphere in which to work.  This event remined me of a similar situation when I photographed a lead violinist  from the National Arts Centre Orchestra, when he visited my studio for a session equipped with his Stradivarius. I commented on the beauty and sophistication of his playing while loading another film back and he humbly redirected a compliment back to me indicating that it is probably no different than myself as a photographer who becomes very familiar with one’s trade. The session continued for a short time afterwards and I quickly reviewed the amount of colour and black and white imagery produced ensuring adequate amounts of each. After the portrait session concluded, my guest departed, pleased with the level of efficiency and visual results from an initial Polaroid test print I produced while testing the strobes prior to exposing film. As mentioned in other related blog topics, I customarily hand process B & W film in my darkroom ensuring  proper densities of both highlights and shadows are achieved. The resulting imagery I am pleased to say was a success and well received by others who viewed the completed portraits. Recalling that I was double parked, I gathered my equipment as quickly as possible, then made a rapid exit of the building only to find that my car had “not” been ticked or towed. I smiled thankfully thinking that perhaps my guardian angel was looking out for me!  Thank You. 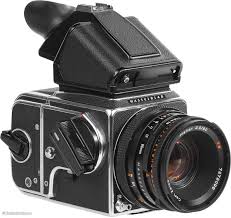 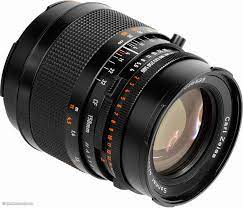 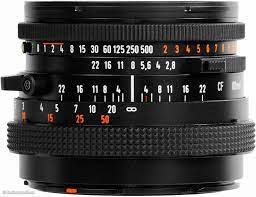 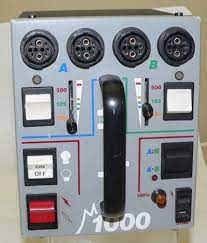 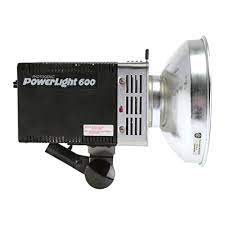 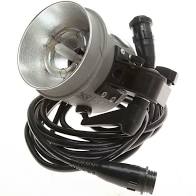 My gear consisted of two professional lighting systems manufactured by Dynalite and Photogenic including a soft box as a key light followed by a supplemental power pack acting as  secondary accent and fill lights. The portraits were created with both Kodak and Fuji professional 120 medium format films, and both were intentionally overexposed rendering greater information in shadow areas. I often pre-load film backs prior to my arrival which frequently pays great dividends regarding set up time however due to rushed circumstances, this did not occur but is strongly recommended. The selected on location camera system was a completely manual Hasselblad 500CM camera which included the usage of an 80mm and 150mm portrait lens accompanied with 12 exposure film backs.   End.